The East European University offers its programs in both Georgian and English languages. English is one of the mediums of teaching, international students, particularly from those in India, would be comfortably placed to go along their learning curve.

The University library provides all types of textual guidance and books in the form of electronic and digital media resources. The East European University offers world-standard education and facilities for students, which help enrich their MBBS career. Its infrastructure experienced professors, and updated European teaching programs conjointly offer scholarships to students who want to study MBBS in Georgia. The East European University has various colleges in care Sciences, Law, Business, Engineering, Humanities and Social Sciences. The MD Program offers top-notch medical education to Indian and other international students, aided by its very experienced faculty. The MBBS/MD program in Georgia is pursued together with EEU-affiliated hospitals of Georgia. The EEU affiliated hospitals are recognized for their high-tech instrumentality and advanced atmosphere. Students who are offered clinical courses practice there.

Every year the East European University offers exclusive opportunities for the ten best MD program students to venture out to Germany and create paid internships at German clinics. This decidedly helps Indian students to establish a great career anywhere in the world as a doctor.

The medium of instruction is English.

6 years of curriculum-based studies and 1 year of internship, which can be undertaken in the respective home countries of students.

10+2 or equivalent with Physics, Chemistry and Biology as major subjects. Admission will be based on credentials and the NEET scorecard.
Apply Now 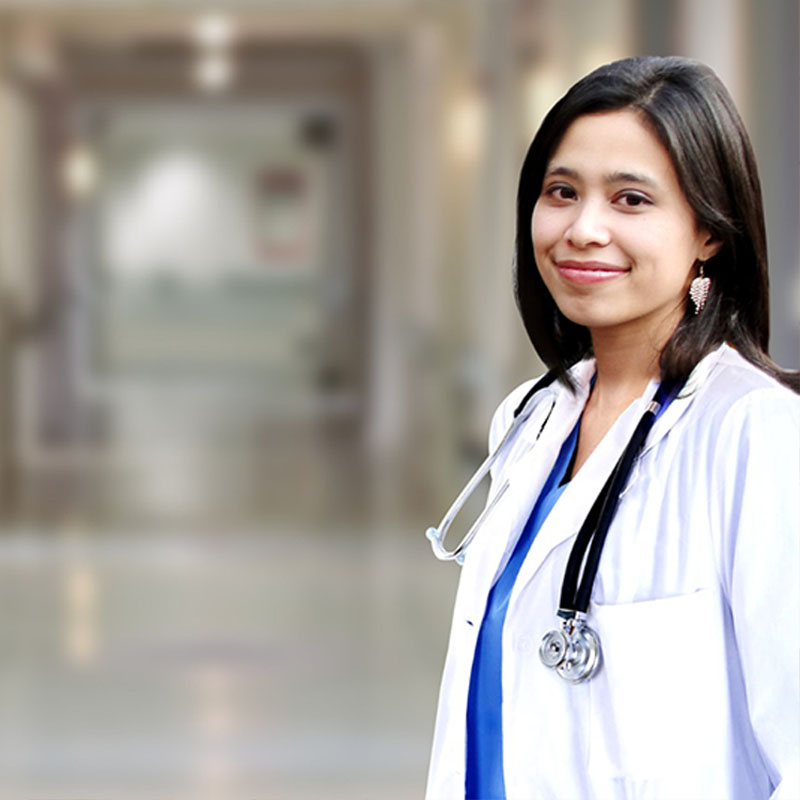 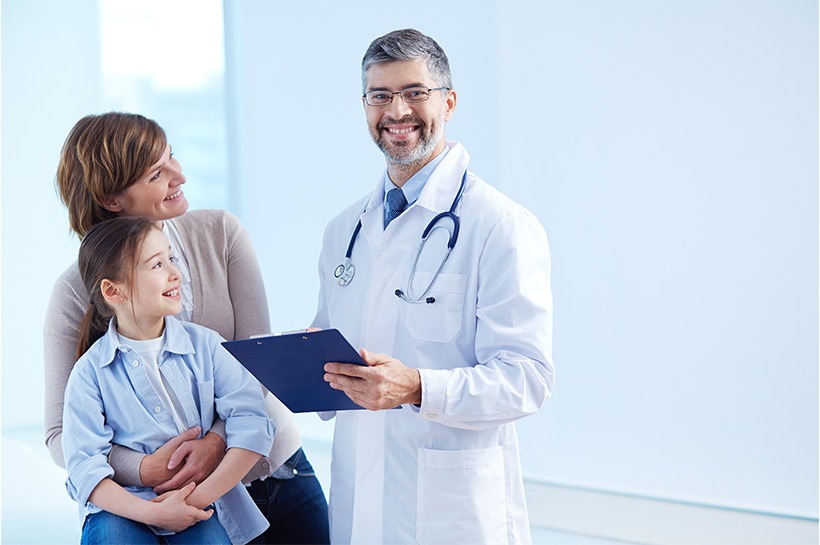