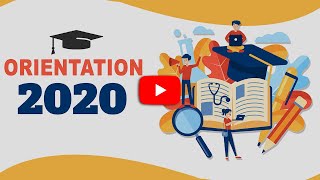 Every year Saraswati Online.Com conducts orientation program of incoming students to ensure their smooth intake; to familiarize them with the different universities’ facilities in China and the norms and cultures over there. They are introduced to the basic knowledge of Chinese language or the language largely spoken in their chosen destination country and the proficiency of English language is enhanced in this orientation program. Basic Science classes for anatomy, physiology are also introduced for the MBBS aspirants in this one month program.

Recently, since the breakout of the pandemic, the Orientation programme has shifted to the online platform and scheduled regular classes are organized for students with the same objectives. The Medical Education Department of SaraswatiOnline.Com takes special care while preparing the schedule to endure students attending the classes benefit from the programme. They are constantly in touch with the students to understand their pain points and coordinate with the experienced industry expert teachers who conduct the classes to ensure proper communication and effective learning.

The first batch started on 7th August and ended on 30th August, 2019. The second batch of orientation classes began on 9th September and ended on 1st October, 2019. The classes were conducted at Jyotirmoy Knowledge Park campus at Tematha, Sonarpur.

During the orientation programme inauguration, the students were welcomed to the campus through a classical dance performance presented by a student of Jyotirmoy School of Law. The students had been introduced to the journey of the organization SaraswatiOnline.com as well as the Jyotirmoy Knowledge Park.

During their stay at the campus, students from different parts of the world came together and interacted with each other. Their common dream of becoming a doctor brought them closer. They spend their days preparing for their new journey ahead. As they left for China to pursue their MBBS courses, they were much more confident and well equipped. 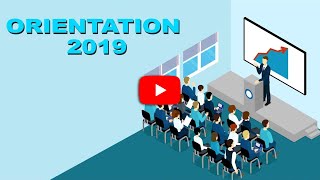